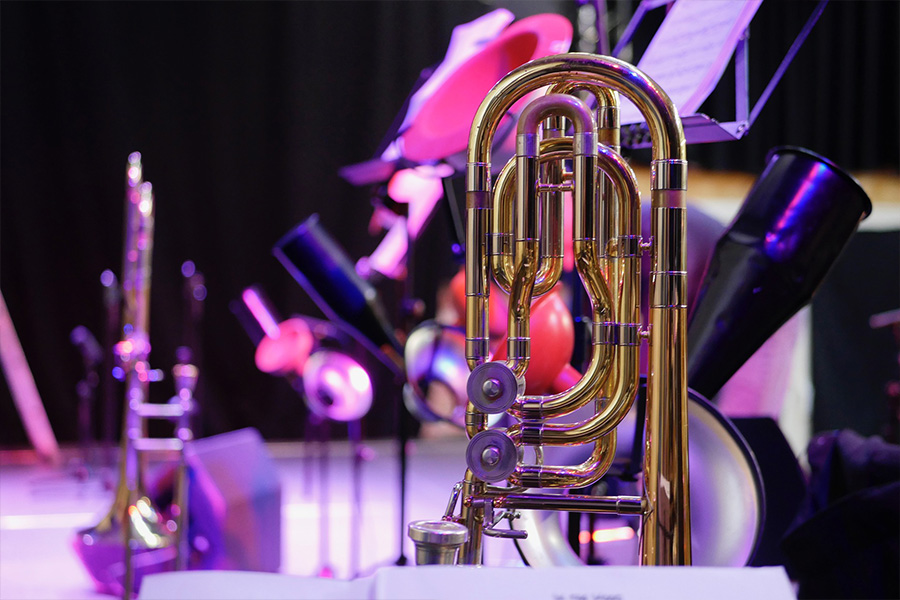 The Best in Music Bern Stewart, one of the UK’s most sought-after and accomplished Big Band / Session Singers, will be appearing at the Quethiock Parish Hall on Saturday, the 21st of October at 7pm.

Bern has performed at the Royal Albert Hall and has worked with many of the UK’s leading bands including the B.B.C. Big Band, the Dance Band section of the Band of Her Majesty’s Royal Marines, the legendary Russ Thomas Showband and currently is working with the Dave Hankin Big Band. Bern will be singing a selection of songs from the Sixties, Seventies and Eighties. Tickets are £5 and include a pasty dinner and there will be a cash bar as well.

This is an important fundraiser for the Quethiock Parish Hall. Please book early as space is limited.